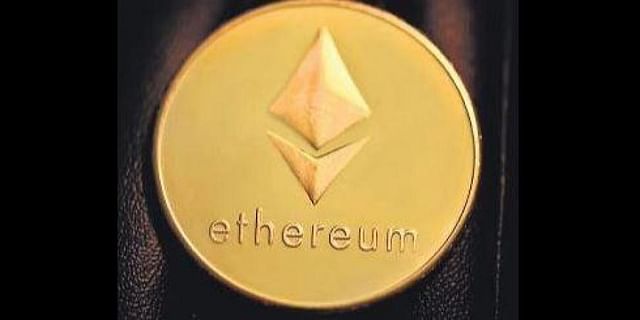 BENGALURU: The biggest software upgrade in the crypto world- the Merge-has been completed. The second-largest cryptocurrency Ethereum has undergone a technical upgrade and this upgrade is called the 'Merge'.

The upgrade is said to be crucial as it cuts down over 99 per cent of energy consumption. Now, Ethereum has been transitioned from the Proof-of-Work (PoW) consensus method of setting transactions to the Proof-of-Stake (PoS).

Also, this is said to be a complex technological event, and this is considered a big moment for the Ethereum ecosystem.

Ashish Singhal, Co-founder and CEO, CoinSwitch said Ethereum Merge is a pivot of unprecedented scale and complexity in the crypto ecosystem. Ethereum's successful transition to a greener and energy-efficient blockchain will, in the long term, lead to the greater adoption of the technology.

Ethereum today has the highest adoption among developers and DeFi (decentralised finance) projects—it is the primary infrastructure layer of Web3. But for greater adoption of blockchain among enterprises, energy consumption needs to be drastically reduced as businesses are striving for carbon neutrality. This is precisely what the Merge will achieve, he said.

The Merge, therefore, is significant not just due to the technical complexities involved. It could well be the catalyst for the greater adoption of the technology, Singhal said.

After the Merge, Ethereum’s core developers will continue working on the open-source network as they did before, with improvements to network fees, speeds and security slated for the months and years ahead.

However, even after the successful Ethereum Merge, ETH was trading flat at $1,601.17 on Thursday afternoon.

"Post the merge, Ethereum Foundation will be aiming to increase its transaction speed and decrease the gas fees by spreading the network. Investors will get some trade-off opportunities but the merger and fancy for Ethereum will make it a more viable option in the longer run," said Dileep Seinberg, Founder & CEO, MuffinPay, Bill Payment & Utility Crypto.

However, Mohammed Roshan, CEO & Co-founder of GoSats feels a Merge is an over-hyped event that has very little substance. According to him, Proof-of-stake will push Ethereum towards centralisation and it makes the blockchain less secure.

"The biggest benefactors would be day traders since this is a speculative industry," Roshan said.
(AIR NEWS)