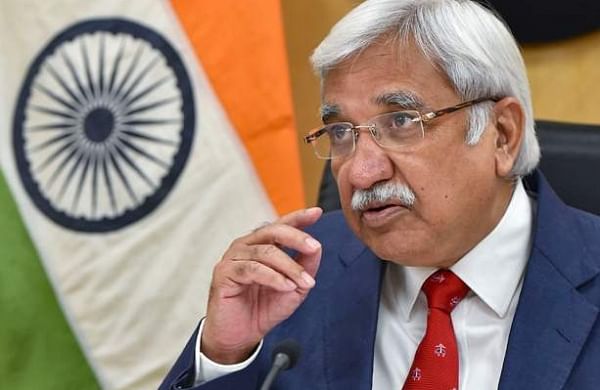 PATNA: The Election Commission has appointed 78 UP cadre IAS officers as election observers who will supervise the first phase of the Assembly polls scheduled to be held on October 28. The notification for the first phase of elections for 71 seats in 16 districts was issued on Thursday.

It is learnt that the commission has sent a letter to the chief electoral officer of UP directing him to deploy those officers in Bihar, according to sources. These IAS officers, who are from 1996 to 2020 batch, will be directly apprising the election commission from their segments of postings.