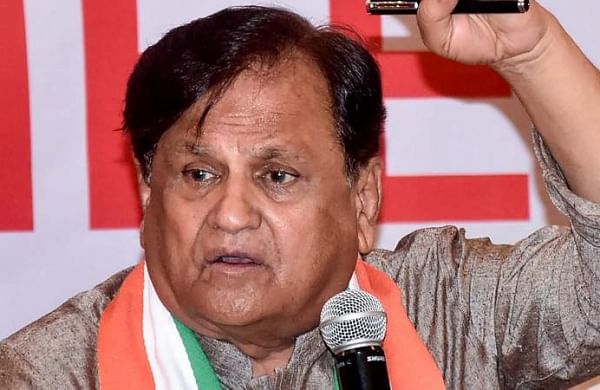 NEW DELHI: With the government withdrawing the SPG cover of Congress president Sonia Gandhi and her children Rahul and Priyanka, senior party leader Ahmed Patel on Friday alleged that the BJP has "descended to the ultimate personal vendetta mechanism".

The BJP is compromising the lives of family members of two former prime ministers to acts of terror and violence, he said referring to the assassinations of Indira Gandhi and Rajiv Gandhi.

The government has withdrawn the Special Protection Group (SPG) cover of the Gandhis, and they will now be given Z-plus security by the CRPF, officials said on Friday.

The decision to withdraw the SPG cover given to the family of former prime minister Rajiv Gandhi, who was assassinated by LTTE terrorists on May 21, 1991, was taken after a detailed security assessment, a senior official said.

"The BJP has descended to the ultimate personal vendetta mechanism, compromising the lives of family members of 2 Former Prime Ministers to acts of terror and violence," Congress treasurer Ahmed Patel tweeted.

The Gandhis will be without SPG protection after 28 years. They were included in the VVIP security list following an amendment in September 1991 in the SPG Act of 1988.