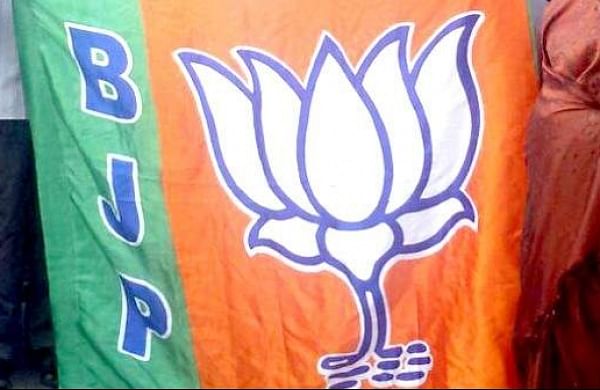 Two borthers, both BJP functionaries and one of whom the vice-chairman of Municipal Committee in north Kashmir’s Baramulla district, have been kidnapped by unknown persons on Wednesday.

BJP spokesman Manzoor Bhat told this newspaper that vice chairman of Municipal Committee, Watergam Baramulla Mehraj-ud-Din Malla and his brother Gulzar Ahmad Malla, who is also elected member of the committee, were travelling in a Santro when they were intercepted and kidnapped by unknown persons in Baramulla today morning.

After coming to know about the incident, police, CRPF and army men rushed to the spot and launched a massive manhunt to trace the abducted brothers and track those responsible for the abduction.

The abduction has come a week after BJP leader Sheikh Wasim Bari, his younger brother Sheikh Umar and father Sheikh Bashir were gunned down by militants near their shop in north Kashmir’s Bandipora district.  Police had blamed Lashkar-e-Toiba for the pre-planned killing.

Bhat demanded that security of the BJP leaders and active workers in the Valley should be beefed up in view of the recent killing of BJP leader Wasim Bari and two of his family members. He said the party leaders have taken up this issue with top security officials.