Body of Haryanvi singer missing since May 11 found; two arrested 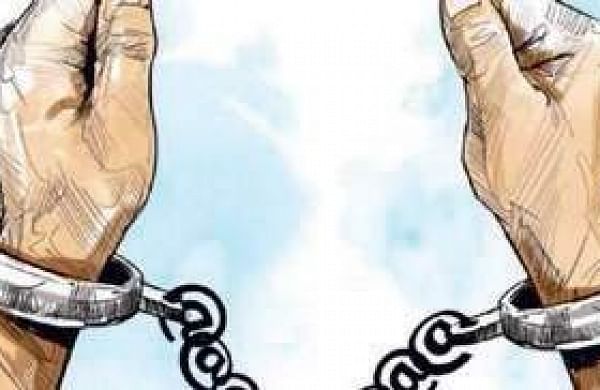 NEW DELHI: The body of a Haryanvi singer, who was missing since May 11, was found in Haryana's Meham, and two people have been arrested for her murder, police said on Tuesday.

Sangeeta, alias Divya, had gone missing on May 11, and her family reported it on May 14, they said.

The police said a case was initially registered under section 365 (kidnapping or abducting with intent secretly and wrongfully to confine person) at the JP Kalan police station here.

During its investigation, two people, Ravi and Anil, were arrested in Meham on Saturday who disclosed that they had hatched a conspiracy to kill the singer, a senior police officer said.

The body was subsequently found on Sunday, and murder sections were added in the case, he said.

The accused had contacted her on the pretext of making a music video.

One of them picked her up from Delhi, drugged her and then killed her.

The police said the woman's body was handed over to her family members after a post-mortem examination.

However, her relatives, along with some local leaders of the Bhim Army and other parties, brought the body to the JP Kalan police station and staged a protest alleging that the victim was gang-raped, they said.

The police said there is no evidence of rape so far.

The accused used to be friends with the woman.

She had filed a rape case against Ravi earlier, the police added.