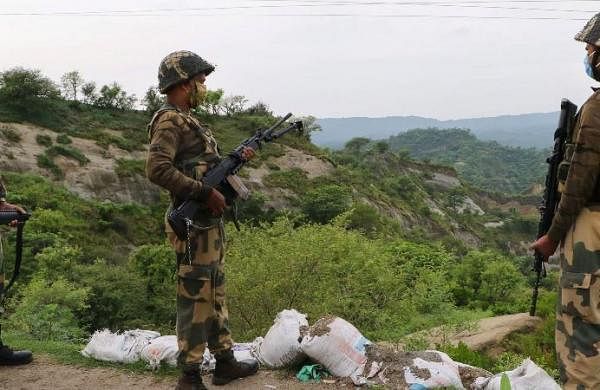 CHANDIGARH: Like political parties, villagers  from the border areas in Punjab too are up in arms against the Centre’s decision extend jurisdiction of the Border Security Force. Some 21,600 acres of farmland in 220 villages is between the barbed wire fence and the zero line at the India-Pakistan border – spread across the six border districts of Tarn Taran, Amritsar, Gurdaspur, Pathankot, Ferozepur and Fazilka of the state.

For the BJP, it can augur trouble in the poll-bound state which is already at the forefront of the protest against the three central agriculture laws. The opposition parties have already taken the lead to cash in the issue. Angry villagers have threatened to contest legally the Centre’s decision.  Among the other plans is burning the effigies of Union Home Minister Amit Shah.

Punjab Border Kisan Welfare Society vice-president Surjit Singh Bhura said the move would mean more cases of unnecessary harassment of people living in villages and towns in the border areas by the BSF.

“They are already hampering day-to-day activities of people here, when we go to fields across the intentional fence.  If the state government fails to challenge this directive of the Centre either in court or otherwise, we would be forced to do it ourselves,” he added.

About 12,000 farmers of 220 villages on the India-Pak border who have 21,600 acres of land are facing trouble to cultivate their lands, he claimed. Some of the common complaints against the BSF personnel is regular frisking of farmers and labourers.

Naseeb Singh, a farmer who has land ahead of the border fence in Ferozepur,  claimed the  Centre’s decision was in retaliation against the farmers’ agitation. “We have been targeted for our active involvement in the farm agitation,’’ he added.

Another local,  Gurdeep Singh of Gurdaspur, too felt it was a vindictive decision against them. “Earlier, the  BSF had spread misinformation that bonded labourers wer eworking in our fields. It is a move by the government to weaken our agitation and use the security force to score political points.’’