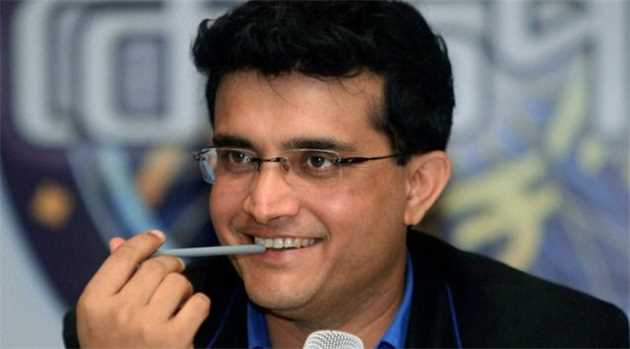 Kolkata:  BCCI President Sourav Ganguly said on Sunday that skipper Virat Kohli will be happy to see a packed house at the Eden Gardens when India takes on Bangladesh in the first-ever Day/Night Test in India next week.

After winning the first match handsomely, India will come here for the second test against Bangladesh, which will be played under lights from November 22-26.

India has had their apprehensions about playing Tests under lights with the pink ball, but since Ganguly took over as BCCI chief, he pushed for the same and made it happen. The former India captain had said previously that it took three seconds for Kohli to say yes to D/N Tests.

"He is a great player and he should be playing in front of a packed house. He will be happy to see a full house when he walks out to bat. You will love the atmosphere at Eden, so come and watch the match," Ganguly said while unveiling the official pink Test mascots -- Pinku and Tinku -- at the Eden Gardens.

"You can't have greats of Indian cricket play in front of empty stands. And here you will have a full house for the first three days," he said.

"It happens all around the world. Somewhere it had to start. India is the biggest country in terms of cricket. I think that rejuvenation was important.

"The challenge was to get people back into the ground. An India-Pakistan match would anyways get filled anywhere in the world. You just announce it and the ground will be filled," the former India captain said.