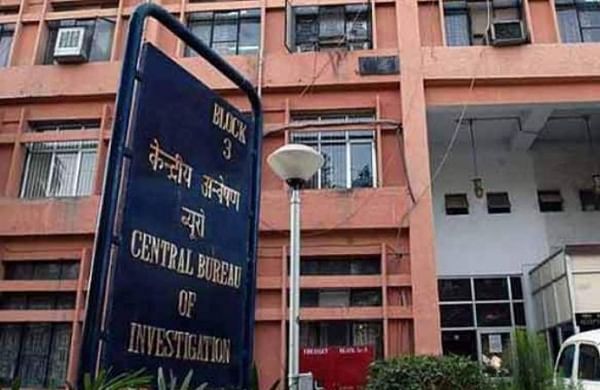 NEW DELHI: Nearly three years after taking over the case, the CBI made its first arrests in the Gomti riverfront development project scam, taking into custody a retired executive engineer and a senior assistant in the Irrigation Department.

The then executive engineer Roop Singh Yadav and a senior assistant in the Irrigation Department, Raj Kumar, have been arrested by the CBI in connection with the case, they said.

The accused were produced before a special court on Friday which sent them to four days of CBI custody, they said.

The agency took over investigation into the case in 2017 after a recommendation from the BJP government in the state which had set up a committee under a retired Allahabad High Court judge to look into the alleged irregularities.

The committee had prima facie found administrative irregularities in the project and recommended a thorough investigation against several officers, they said.

The alleged irregularities, including non-publication of Notice for Tenders (NITs), diversion of funds and pooling of tenders in four major works of the project namely construction of diaphragm wall, intercepting trunk drain, rubber dam and the preparation of vision documents, are being investigated in the case, CBI Spokesperson RK Gaur said.

It was further alleged that the accused favoured some contractors and executed the agreements with them on the basis of forged documents without the publication of NIT in the newspapers, he said in a statement.