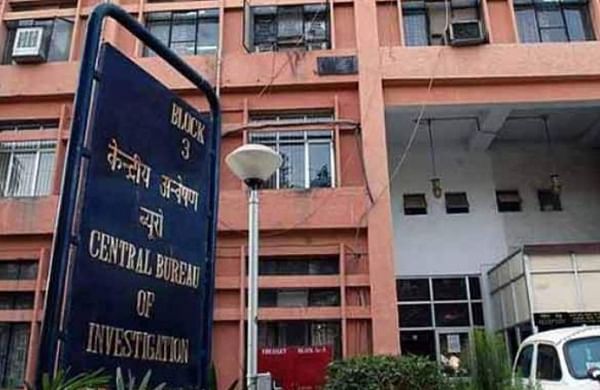 BHOPAL: The Central Bureau of Investigation (CBI) has filed a fresh charge-sheet against eight persons in the case pertaining to alleged irregularities during the secondary and senior secondary examinations conducted by the National Institute of Open Schooling (NIOS) in April 2017.

The investigation agency informed the special CBI court in Bhopal that the investigations revealed that a large number of students, who had not even appeared in the examinations, conducted by the NIOS for Class X and Class XII at three examination centres – Sehore, Ratlam and Umaria in Madhya Pradesh – passed.

Importantly, the CBI had on July 23, 2018, registered an instant case and following investigation, charge-sheeted two accused on May 13, 2019. Now the supplementary charge-sheet has been filed against eight accused, including two accused, Ashish Massey (owner of a Delhi-based polytechnic and Manoj Jyoti Borah (a junior assistant at NIOS-Bhopal), who were named in the charge-sheet filed in May 2019.

As per CBI sources, the prime accused, Delhi-based Ashish Massey ran the racket which helped students pass the secondary and higher secondary exam across the country, after taking hefty money from them. His racket was running in various states, but the irregularities came to fore in Madhya Pradesh, when the NIOS conducted the exam at three government schools in Sehore, Ratlam and Umaria of the central Indian state.

Massey had a nexus with NIOS staff, postal department staff and the evaluation center.