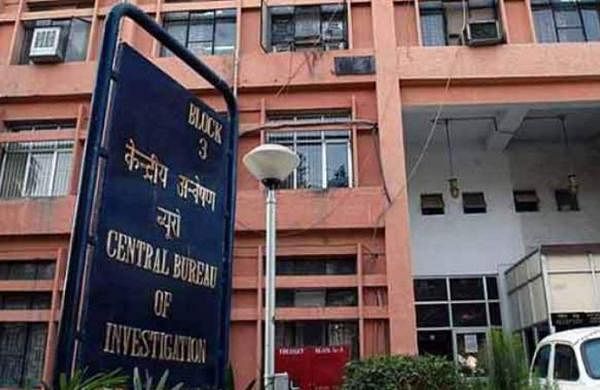 NEW DELHI: The CBI has registered a preliminary enquiry against the organisers of Tablighi Jamaat for alleged dubious cash transactions and hiding of foreign donations from authorities, officials said on Friday.

The agency has not named any specific individual in the enquiry, they added. The enquiry is registered on a complaint that the organisers of the Jamaat are indulging in dubious cash transactions through illegal and unfair means, the officials said.

It is alleged that the organizers had not disclosed foreign donations to the authorities mandated under the Foreign Contributions (Regulations) Act for the purpose, they said.

With the registration of the inquiry, the agency has started a probe into the financial matters of the Tablighi Jamaat, which had attracted headlines after its members who congregated at its Nizamuddin-based headquarters here in March, were found to be infected with the coronavirus.

A preliminary inquiry is the first step towards deciding whether there exists prima facie material to proceed with a full-fledged investigation with an FIR, the officials said.

The agency has started collecting records of the Jamaat from various authorities, including the Delhi Police, and has dispatched letters regarding the same, they added.