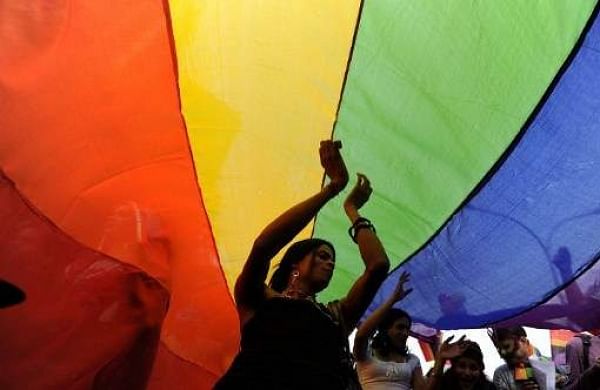 NEW DELHI: The Centre on Thursday told the Delhi High Court that there is no fundamental right to seek recognition for same-sex marriage.

The government stated this in an affidavit filed in reply to a petition by same-sex couples seeking enforcement of fundamental right of choice of partner.

"Despite the decriminalisation of Section 377 of the IPC, the petitioners cannot claim a fundamental right for same-sex marriage being recognised under the laws of the country," the affidavit stated.

"In India, marriage is not just a matter of union of two individuals but a solemn institution between a biological man and a biological woman," the affidavit read.

The Centre further stated that living together as partners and having sexual relationship with same-sex individuals, which is decriminalised now, is not comparable with the Indian family unit concept of a husband, wife and children.

It submitted that any interference with the marriage laws framed by the Parliament in the country would cause complete havoc with the delicate balance of personal laws in the country.

The Centre submitted that marriage in India is regarded as a sacrament and depends on age-old customs, rituals and cultural ethos and societal values.

Marriage of same-sex persons would violate the existing personal as well as codified laws, the Centre claimed, while seeking dismissal of the petition.