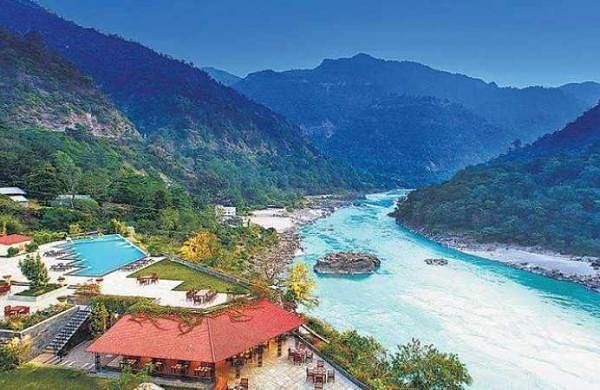 NEW DELHI: In a seemingly first such move, the Centre has started the process to assess the economic value of the Ganga basin in different sectors like agricultural, domestic, industrial, hydropower, tourism, navigation, health, and public safety and is looking at monetizing the economic benefits.

The National Mission for Clean Ganga (NMCG) under the Union Jal Shakti ministry has called for conducting ‘Water Balance Studies for Ganga River Basin’ for assigning economic value to environmental flow, which could act as a trade-off between the allocation of water to commercial use and environmental flow.

According to NMCG, the idea behind the exercise is to monetise the economic values of the Ganga basin and estimates be established for environmental services like biodiversity and fisheries.

The ministry’s plan is to have in place a “water accounting dynamic tool” to update the water balance for Ganga River Basin in order to optimize the economic and environmental outcomes from the available water consumed.

“An assessment of the gains derived from cascading and coordinate management of water storage in reservoirs, and recommendation of protocols and systems to ensure that these are operated more efficiently leading to the higher economic productivity of available water and improved environmental flow,” the Ganga mission noted.

This comes as the Modi-led government in June 2014 launched the ‘Namami Gange’ a flagship programme with a budget outlay of Rs.20,000 crore to accomplish the twin objectives of effective abatement of pollution, conservation, and rejuvenation of the holy river.

On the need for a water balance study, the ministry in the Expression of Interest circulated on June 28 said that India is one of the water-stressed countries with an endowment of only 1,500 cubic meters of water per person a year from 5000 cubic meters, five decades back.

The water quality and flows of the Ganga face several pressures, including -- abstraction of around 90 per cent of its water, primarily for irrigation, industrial and domestic consumption; discharge of  untreated municipal sewage and industrial effluents; over-exploitation of groundwater; dumping of solid waste; and loss of floodplains.