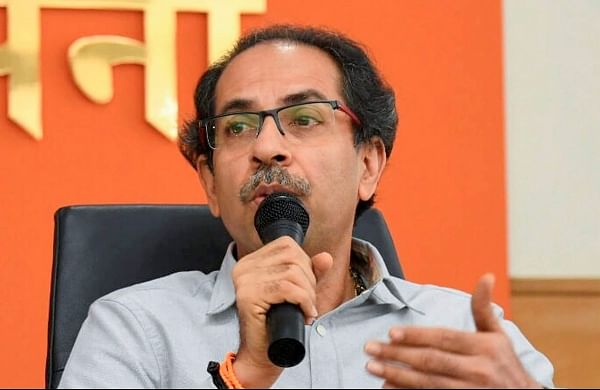 MUMBAI: Hitting out against the union government for handing over the Elgar Parishad case to National Investigation Agency (NIA), the Shiv Sena on Wednesday said that the "Centre’s interference in Maharashtra is unwelcome".

"India is a union of states. Every state has its own rights and pride. The Centre forcing its way is inviting instability. NIA has grabbed a case in Maharashtra. Several similar things are happening in BJP ruled states. Why doesn’t Centre interfere in those states?" Sena questioned in an editorial in its Marathi mouthpiece ‘Saamana’.

"Given the way the Centre handed over the probe to the NIA, did it not want the truth to come out?" the editorial questioned further.

Previous BJP-led government in the state had said that the Elgar Parishad-Koregaon Bhima episode was a "political and national conspiracy". They said there was a "secret plot" to bring down the "national power" and harm Prime Minister Narendra Modi, the editorial added.

"The previous government had cited unnamed letters and e-mails as the evidence to drive home its point (of conspiracy theory in the case). However, people have not yet understood exactly what was the conspiracy to bring down the power of the country," it stated.

Shiv Sena further said that the Centre "turned restless" after NCP chief Sharad Pawar called for reviewing the investigation into the case.

"All rulers are scared of the possibilities of conspiracies against them and are afraid that their power would be overturned. This leads to several right-wrong actions. Something similar must have happened in the Bhima-Koregaon case," the editorial added.

Referring to charges levelled by Adv Prakash Ambedkar that the then BJP government in the state wanted to deviate the probe in Bhima-Koregaon riots case, the editorial said BJP doctored the Elgaar Parishad case.

Fearing that the truth will be exposed, the union government handed over the probe to NIA, the editorial termed it as a "shocking and suspicious" move.

(THE NEW INDIAN EXPRESS)
158 Days ago