Charges against 8 in J&K for selling Pak MBBS seats 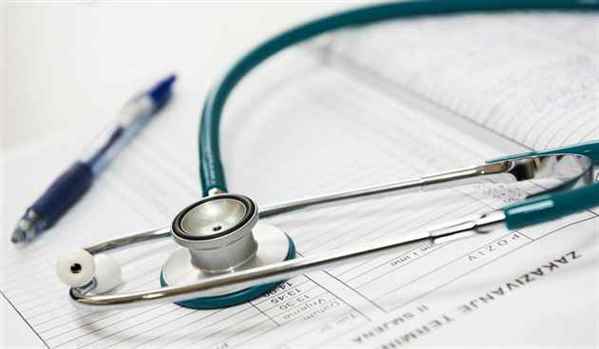 The FIR against the accused was registered on July 27, 2020, for allegedly being hand-in-glove with some educational consultancies for arranging admission of J&K residents in MBBS and other professional courses in various colleges and universities in Pakistan.

The police found during investigation that a huge amount of money was received from the parents of the students in lieu of such admissions and the money earned was allegedly used in supporting militancy in J&K.

It was on the recommendations of Hurriyat leaders that the authorities in Pakistan provided admission in professional colleges there to the next of kin of slain militants as an incentive to boost morale and keep the pot of militancy boiling in the Valley, the police said.

The money raised through selling of seats was ploughed into militancy and to create law and other problems, disturb peace, damage public property, strike terror among the masses and create threat to the sovereignty of India. The money raised was also distributed among the families of families of active militants to boost their morale and carry forward anti national/subversive activities. The Centre recently said professional degrees obtained from Pakistan won’t be recognised in India.

Funding terror
The money raised through selling of seats was ploughed into militancy and to create law and other problems, disturb peace and strike terror among people, probe found