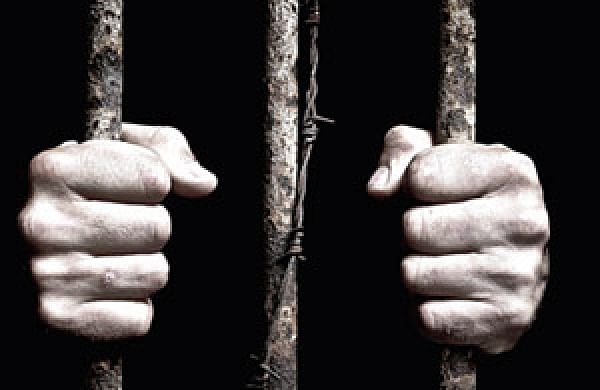 RAIPUR: A fast track court in Chhattisgarh's Durg district sentenced a man to imprisonment for life for raping a 10-year-old girl.

The judge convicted Singh under sections 376 (rape), 377 (unnatural offences) of the Indian Penal Code and relevant provisions of the Protection of Children from Sexual Offences (POCSO) Act, he said.

In her order, the judge observed, " perpetrators of sexual offences on innocent children are psychosocial deviants, who cannot lay any claim to leniency".

According to the prosecution, on January 10, 2017, Singh barged into the victim's house in Purani Bhilai area of Durg when she was alone and raped and sodomised her.

The victim's two siblings reached home from school at the time and tried to catch the accused, but he escaped, Verma said.

Based on the complaint by the victim's sister, an FIR was lodged in this connection and Singh was arrested, he said.