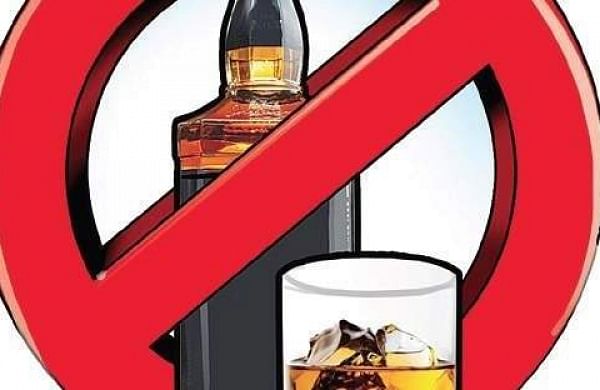 RAIPUR: Located around 120 km from Raipur, Ghumka village in Balod district of Chhattisgarh has come up with guidelines to ensure strict compliance with liquor prohibition and check the usage of abusive languages in public places. Anyone found violating the rules will have to shell out heavy penalties.

The decision, according to the Ghumka gram panchayat in Balod district, aims at preventing criminal activities and domestic violence by creating rural habitat free from liquor. Situated barely 10 km from the district headquarter of Balod, the resolve to execute the rules has been unanimously taken by the gram panchayat. The nondescript village has around 250 households with a population of nearly 1,500.

Those found indulging in the sale or procuring of liquor will have to pay a fine of Rs 51,000. Similarly, a penalty of Rs 20,000 will be imposed for speaking in objectionable language in public places. A decision has also been taken to install CCTV cameras by next week at key locations in the village. Besides, the sale and purchase of single-use plastics have been banned by the panchayat.

“Villagers live a simple traditional lifestyle but we are witnessing a rise in anti-social activities. Many inhabitants, mostly senior citizens and children, were irritated with the unacceptable behaviour of rowdy elements in public places. One of the key reasons behind inappropriate behaviour is the use of alcohol,” Sunita Bakshi, the village sarpanch, told this newspaper.

Interestingly, as many as 12 people have been penalised and an amount of Rs 45,000 has been collected as a fine from the first day of implementation. “The Gram Vikas Samiti has been authorised to charge the fines, which would be used for the village development. High alcohol consumption increases aggressive behaviour,” according to Godavari Pisda, the panchayat secretary.