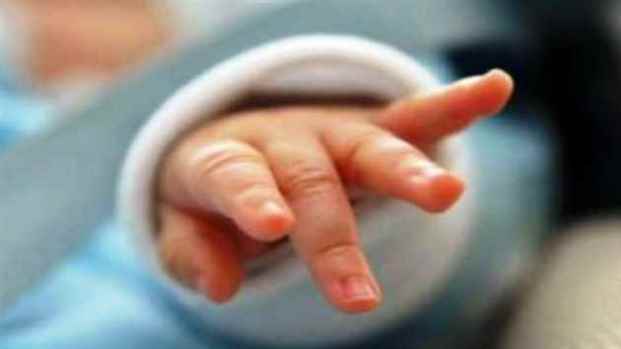 NEW DELHI: Worried at the rising instance of adopted children being surrendered, the National Commission for Protection of Child Rights (NCPCR) has decided to carry out a fact-finding exercise to understand whether the problem lies in the regulations, implementation or with the adoptive parents.
The Commission has also asked the country’s apex body on adoption, the Central Adoption Resource Authority, for data on children who are returned after adoption. There were about 4,000 in-country and inter-country adoptions of orphaned or surrendered children in India last year. Many of the children who were eventually returned had special needs.

“It has been decided to study such surrendering of children as such situations not only result in trauma to the children but also shake their faith in the institution of family,” a senior official in the NCPCR said.

During a recent statutory meeting of NCPCR, it was discussed that such surrenders defeat the purpose of adoption and it should end.

Sources in CARA said that there have been many instances when couples have returned children to specialized adoption agencies months after adoption. “In most such cases, behavioral issues are cited as reasons for returning the children but the parents have to understand that nurturing and upbringing children is their responsibility after adoption,” said an official.

“In some cases, children with special needs, too, are returned later even though there is complete transparency maintained at the time of adoption. Unfortunately, termination of adoption has also happened by some foreign couples recently.”

As per rules, if there are adjustment problems or behavioral issues with the child, the adoptive parents should seek help from professional counselors or adoption agencies. Finally, termination of adoption depends on whether the adoption is still in the pre-adoption foster care stage or whether the final adoption order has been given by the court.