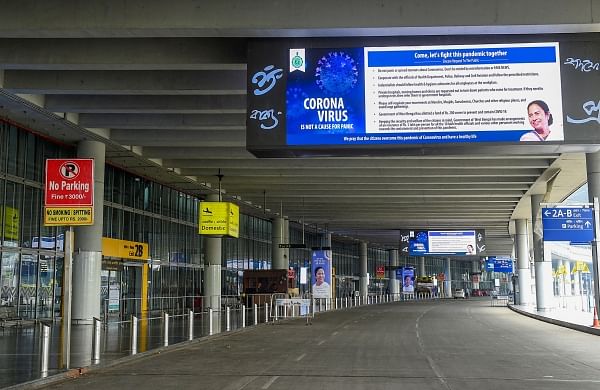 KOLKATA: Chinese-origin people in the city, some living here since birth, have become targets of racial discrimination and slurs, amid the growing panic over the Covid-19 pandemic, which began in China.

Francis Yee Lepcha (41), whose grandfather had migrated from China decades ago, said he had been encountering glares and cold stares since the outbreak of the disease.

A musician by profession, Lepcha took to Facebook to post a picture wearing a tee-shirt which said he was from Kolkata and had never been to China.

"During my recent trip to Puri, I could hear people taunting me and addressing me as 'corona'. It was then I decided I should do something about it."

"I posted my picture on social media wearing a white tee-shirt which said that I was from the city and have not been to China. The picture went viral on the Internet and many have since expressed regret over the incident," he said.

A city-based businesswoman said one of her acquaintances had a similar experience recently at a grocery shop in Tangra area, also known as Kolkata's Chinatown.

"Her father is of Chinese origin and mother a Nepalese. A grocery shop owner called her 'corona' when she visited his shop to buy essentials."

The girl immediately protested, following which the grocer apologised, she said. Another school teacher in the city, also of Chinese origin, said any person with mongoloid features are being targeted, including those from the northeast.

"Hopefully things will fall in place and misconceptions will be cleared once the crisis is over," she added.