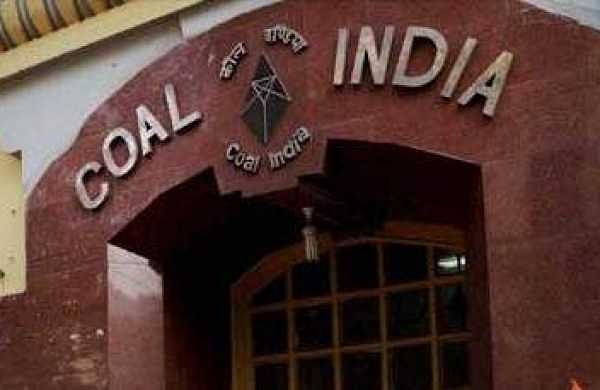 RANCHI: Workers of Coal India Limited (CIL) started a three-day strike against the privatisation of the company on Thursday. The workers raised slogans against the e-auction of coal blocks to private parties.

Five labour unions are leading the strike and have halted mining and production activities across CIL's subsidiaries in Jharkhand and seven other states.

According to Rajiv Ranjan, Secretary of the Akhil Bhartiya Mazdoor Sangh, the workers are making demands against the privatisation of CIL. "We demand that the authorities put a stop to commercial coal mining in our country. We ask that the Central Mine Planning and Design Institute (CMPDI) not be separated from CIL and the decision made by the high power committee regarding contractual workers be enforced."

Jagannath Sahu, a CIL employee claimed that their rights will be taken away if CIL is privatised. "The Centre is undoing the nationalisation of CIL, which was done back in 1972-73. If they privatised the company, workers will be constantly worried about the security of their jobs. The decision taken by the Centre is against all the labourers in our country," Sahu told ANI.

He added, "Why is the Prime Minister concerned about selling our country's coal in the middle of COVID-19 pandemic? We demand that the anti-labour decision be taken back."

Earlier in May, Finance Minister Nirmala Sitharaman said the Central government will introduce competition, transparency and private sector participation in the coal sector and will do infrastructure development of Rs 50,000 crore.