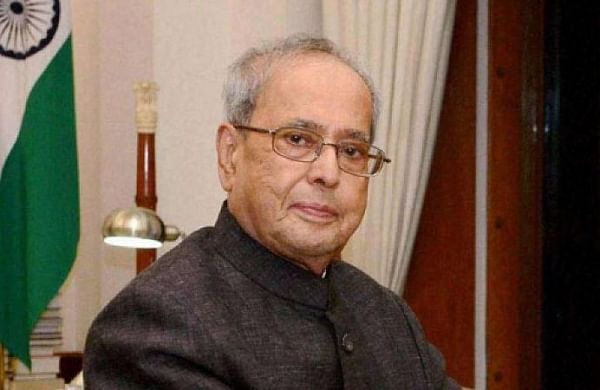 NEW DELHI: The condition of former President Pranab Mukherjee remains unchanged and he is deeply comatose, the Army's Research and Referral hospital said on Thursday.

Doctors attending on him said Mukherjee has stable vital parameters and he continues to be on ventilator support.

The former president was admitted to the hospital on August 10 and was operated upon for removal of a clot in the brain.

He also tested positive for COVID-19.

"The condition of Shri Pranab Mukherjee remains unchanged this morning, He is deeply comatose with stable vital parameters and he continues to be on ventilatory support," a statement from the hospital said.

"Speculations and fake news being circulated by reputed Journalists on social media clearly reflects that media in India has become a factory of fake news," he said on Twitter.

The former president's daughter Sharmistha Mukherjee tweeted, "Rumours about my father are false. Request, especially to the media, not to call me as I need to keep my phone free for any updates from the hospital."