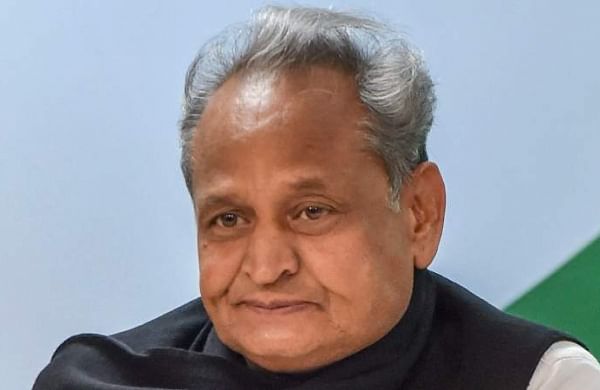 JAIPUR: The ruling Congress won over 961 wards, leaving the BJP trailing with 737 places in the elections to the urban local bodies held last week. The results declared Tuesday showed that the party dominated most of the 49 civic bodies which went to the polls on Saturday.

The Congress won nearly half of the 2,105 wards in the contest in the first local elections held in the state after the party came to power in Rajasthan last December.

Chief Minister Ashok Gehlot said the results were as expected. "It is a matter of happiness that people have given a mandate considering the performance of the government," he told reporters even before all the results were out.

According to the state election department, the Bahujan Samaj Party won 16 wards, the CPI(M) got three and the Nationalist Congress Party got two. Gehlot said the state government will not spare any effort while working for the people.

Forty-nine urban local bodies in 24 districts, out of Rajasthan's 33 districts, went to the polls on Saturday. These included three municipal corporations, 18 nagar parishads and 28 nagar palikas.

Altogether of 71.53 per cent of the registered voters exercised their franchise. There were 7,942 contestants, including 2,832 women.

Elections to the posts of chairmen and deputy chairmen of the local bodies will be held next Tuesday and Wednesday.