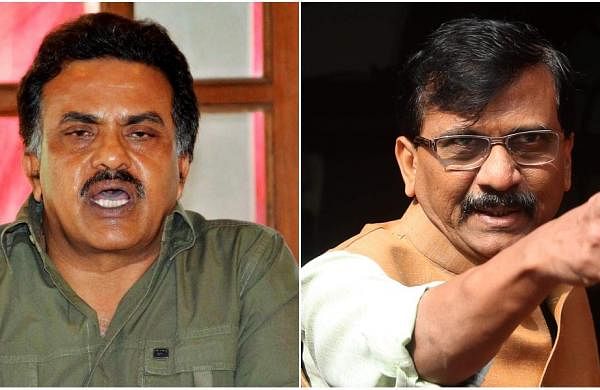 Nirupam also said each family has its own story, including those in the Sena. Raut had on Sunday claimed Rajput did not share good relations with his father, whose second marriage, the Shiv Sena leader added, was not acceptable to the actor.

He made the comments in his weekly column 'Rokhthok' in party mouthpiece 'Saamana'. Rajput (34) was found hanging in his Bandra home on June 14. Without naming Raut, Nirupam tweeted, "Shiv Sena's MP is making frivolous comments about #Sushant_Singh_Rajput's family.

Each family has its own story. Those in the Shiv Sena too have many of them. But Sushant's death is a sensitive issue. Shiv Sena should show sensibility and not tuchchapan (triviality).

Writing in his column, Raut claimed, "His father's second marriage was not acceptable to him (Rajput). Let the facts come out how many times Rajput visited his family in Patna."