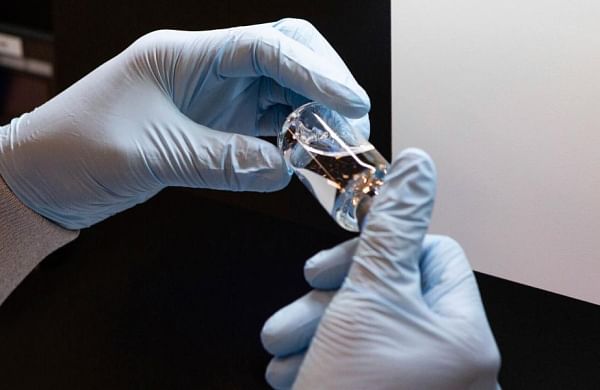 NEW DELHI: Pharma major Cipla on Wednesday said it has launched its generic version of antiviral drug remdesivir at a price which is among the lowest globally and is looking to supply over 80,000 vials within the first month.

The company, however, did not disclose the price of the medicine. Cipla had earlier said the drug will be priced at less than Rs 5,000 per 100 mg vial in line with its overall philosophy of driving access and affordability.

"We are proud to commercially launch Cipremi today; amongst the lowest priced globally, and aim to supply over 80,000 vials within the first month itself," Cipla Executive VP and CEO (India Business) Nikhil Chopra said in an e-mailed statement.

To further ensure equitable distribution, the drug will be available through government and hospital channels only, he added.

"Cipla will also be donating some amount of the drug as part of its efforts to support the community in this time of need," Chopra said.

Cipremi has been approved by the Drug Controller General of India (DCGI) for restricted emergency use in the country as part of the accelerated approval process considering the urgent and unmet medical need.

Pharmaceutical major Mylan NV on Monday has said that its generic version of remdesivir will be priced at Rs 4,800 per 100 mg vial.

Hyderbad-based drug firm Hetero has said it has fixed a maximum retail price of Rs 5,400 per vial for the drug.

Remdesivir is the only United States Food and Drug Administration (USFDA)-approved Emergency Use Authorisation (EUA) treatment for adult and paediatric patients hospitalised with suspected or laboratory confirmed COVID-19 infection.