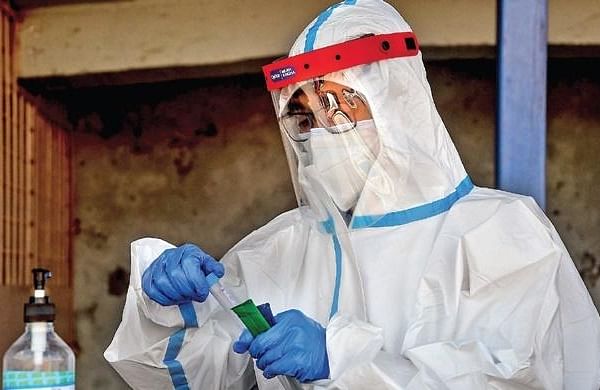 PANAJI: Former Goa minister Somnath Juwarkar has succumbed to the COVID-19 infection, his family sources said on Wednesday. He was 74.

"Juwarkar was undergoing treatment at a private hospital here after testing positive for coronavirus. He died last (Tuesday) night," the sources said.

He had represented Taleigao Assembly constituency near Panaji from 1989 till 2002 on a Congress ticket.

Juwarkar had served as the minister for Civil Supplies, Cooperation and Transport in the governments led by Pratapsingh Rane and Fransico Sardina.

"Deeply saddened by the passing away of former Cabinet minister of Goa Shri Somnath Juwarkar. My deepest condolences to the family in this hour of grief. May God gives them strength to bear this great loss," Chief Minister Pramod Sawant tweeted.

Mishra, 82, also president of the Bharatiya Udyog Vyapaar Mandal, was admitted to the private Madhuraj hospital on Monday where he was put on a ventilator support in the ICU.

A few days ago, Mishra had tested positive for COVID-19 and was admitted to a private hospital in the NCR.

He was brought to Kanpur just a couple of days back, Bajaj added.

Mishra was cremated in the presence of family members and local BJP leaders.