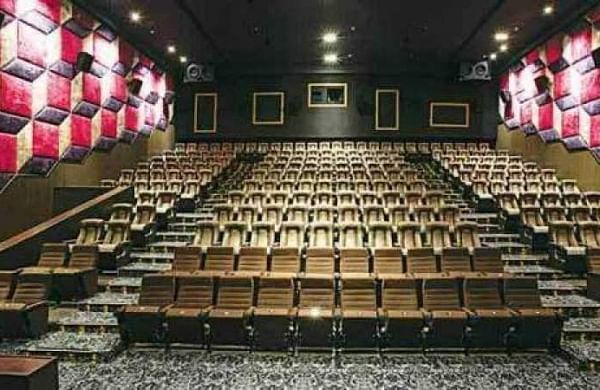 KOLKATA: The West Bengal government may have allowed shooting of movies, television serials and web series after a gap of over two months from June 1, but the resumption of actual filming could take a little more time as producers have to chalk out logistics as per new guidelines.

It will start as soon as possible, producers and directors said on Sunday.

The state government issued a notification on Saturday, allowing shootings of serials, web series and feature films from June 1 with the gathering of a maximum of 35 people.

However, filming of reality shows is still not permitted.

All stakeholders of the city's entertainment industry had decided to suspend shooting of feature films, TV serials and web series from March 18 to 30 in the wake of the coronavirus scare.

Later, a nationwide lockdown was imposed on March 25 and it was extended several times.

Biswas is the state's PWD, youth affairs and sports minister, but he also looks after the entertainment industry.

"We need to discuss the new development among our members. In any case, we are happy that shooting will start soon," he said.

Welcoming the notification, a spokesperson of Akash Aath, a Bengali general entertainment channel, said shooting a mega with a crew of only 35 is really a difficult task.

"We are yet to firm up strategies to resume shooting with this strength. But when we start shooting, we will surely adhere to the social distancing and health hygiene norms to the best possible," she said, without specifying a date when they will start working.

Film director and producer of several popular TV serials Leena Gangopadhyay said it is too early to say when we will start shooting.

"After discussing with other stakeholders and chalking out ways to follow all safety guidelines, we are hopeful to start shooting soon.

We have to exercise extreme caution in the floors to protect the health of everyone, particularly elderly and child artistes," she said.

The Eastern India Motion Pictures and Cultural Confederation (EIMPCC), another organisation of cine workers, had sent a letter to West Bengal Chief Minister Mamata Banerjee in May urging her to allow resumption of shooting from June 1, saying that all precautions such as body temperature checking, use of sanitiser and carrying a limited number of people in production cars will be adhered to.

"We are happy that the government has listened to our pleas.

Starting shoots with all COVID-19 safety measures in place was needed in the interest of thousands of people associated with the industry," film maker, EIMPCC member and BJP leader Sanghamitra Choudhury said.