Covid death rate in India now lowest since March at 1.5% 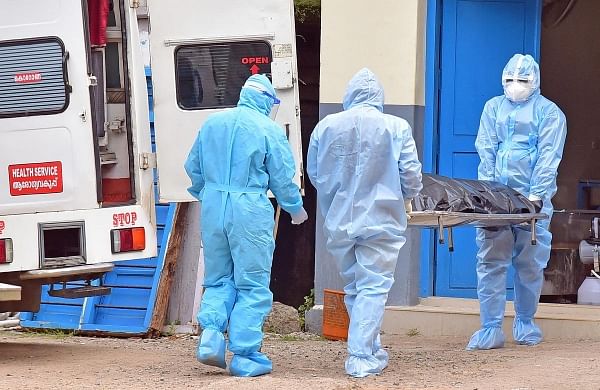 NEW DELHI: In a major relief, India on Monday registered the lowest single-day cases and fatalities in the last three months.

According to the Union Health Ministry data, 45,149 new cases were detected in the last 24 hours taking the tally to 79,09,959. Meanwhile, 480 fresh deaths were recorded in the same period, taking the country’s cumulative death tally due to the infectious disease to 1,19,014.

The covid-19 case fatality rate has now gone under 1.5% and became the lowest since March 22, the ministry said.

The ministry further said that many states have conducted population surveys to map and identify vulnerable groups such as the elderly, pregnant women, and those with comorbidities.

“This, with the help of technological solutions like mobile apps, has ensured keeping the high-risk population under continuous observation, and thus, aiding early identification, timely clinical treatment, and reducing fatalities,” it said.

At the ground level, frontline health workers such as ASHAs and ANMs have done a commendable job of managing the migrant population and to enhance awareness at the community level, the government also said.

There are now 14 states and Union Territories with death rates lower than 1%.

As per the centre, the initiative to build the capacities of the ICU doctors in the clinical management of critical patients towards reducing the fatality, e-ICU started by AIIMS Delhi, has substantially added toward lowering the fatalities

Twice a week, on Tuesdays and Fridays, tele or video -- consultation sessions are held by knowledge and domain experts for the doctors manning ICUs in the state hospitals,” the statement by the ministry said. There have been 25 sessions of these consultations so far which started in early July and 393 institutions across 34 states and UTs have participated in them, the government claimed.