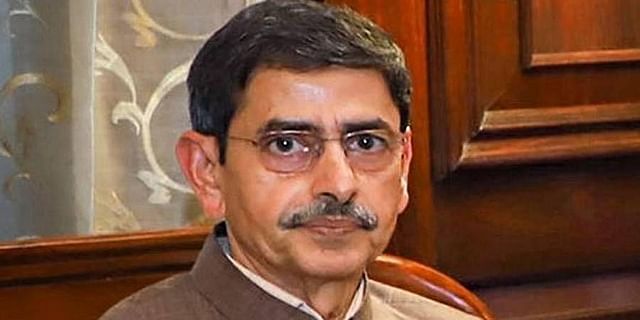 CHENNAI: Three of DMK's allies, including the CPI, on Wednesday announced boycotting the Republic Day tea party hosted by Tamil Nadu Governor R N Ravi, days after all the ruling coalition members skipped the Pongal celebrations organised by him amidst the tussle between the state government and the Raj Bhavan over a number of issues.

Incidentally, Ravi, days after seeking to put an end to the debate over the "Tamil Nadu vs Tamizhagam" name debate, ended an official event here with the slogan 'Vazhga Tamil Nadu', hailing the state.

In a statement, CPI state secretary R Mutharasan said that though the invitation for the event mentioned Ravi as "Tamil Nadu Governor", the latter "has not delivered his constitutional duties".

"More than 20 bills passed by the Tamil Nadu Assembly (for Governor's assent) have been put in cold storage. Further, he continues to utter pro-RSS remarks," Mutharasan said. Therefore, the party has decided to boycott the tea party scheduled at Raj Bhavan on Thursday, he added.

VCK founder Thirumavalavan, a Lok Saha member, also made points against the Governor to explain his party's decision to boycott the Raj Bhavan event. TVK, represented by its founder and Panruti MLA T Velmurugan, also announced boycotting the tea party.

Recently, his referring to the state as 'Tamizhagam' kicked up a controversy, though he later clarified that he had done so in the historical and cultural context.

"An interpretation or inference that it was a suggestion to change the name of Tamil Nadu is erroneous and far-fetched. Without understanding the basis of my speech, arguments that the Governor is against the word 'Tamil Nadu' have become a topic of discussion. Hence, I am giving this clarification to put an end to it," he had said on January 18.  (THE NEW INDIAN EXPRESS)