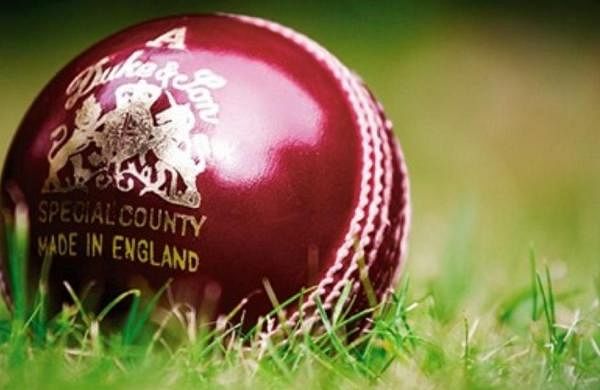 MELBOURNE: Cricket Australia has decided to not use the Dukes ball from this summer's Sheffield Shield, having used it alongside Kookaburra for four seasons.

CA has confirmed that the Kookaburra ball will be used for the entire 2020-21 first-class season. Australia has been using Dukes ball since the 2016-17 season in Shield matches with an aim to help its cricketers prepare for the hostile English conditions.

CA's Head of Cricket Operations, Peter Roach, said the decision to axe the Dukes was the right call. "The introduction of the Dukes ball has been a worthwhile exercise, particularly in the lead up to overseas Ashes series where the Dukes is used so well by our English opponents," Roach said.

"We have been happy with how the ball has performed when used in Australian conditions over the past four seasons. However, we do feel that reverting to one ball for 2020-21 will provide the consistent examination of our players over a full season that CA and the states are presently seeking.

The Kookaburra is the ball used for international cricket in Australia and many parts of the world and we see benefits this season of maximising our use of it," he added.

Roach said the ineffectiveness of spinners in first-class cricket in recent times played a role in CA's decision to do away with the Dukes.

"We have noted that spin bowlers in the Sheffield Shield have been playing less of a role in recent seasons, most notably in games when the Dukes ball is in use. "We need spinners bowling in first-class cricket and we need our batters facing spin. We hope that the change to one ball will have a positive benefit here," he said.

The CA official, however, didn't rule out the possibility of re-introducing the it later. "We see a definite opportunity to reintroduce the Dukes ball at some stage in the future," he said.