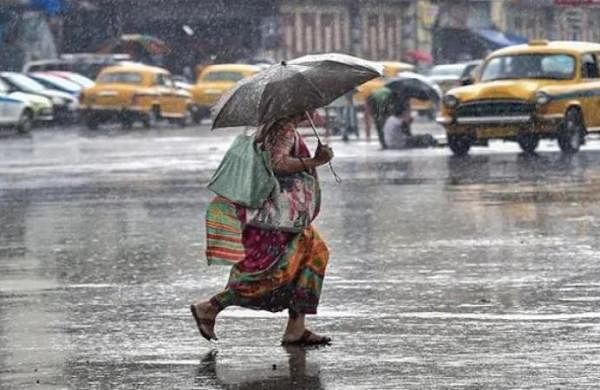 KOLKATA: The West Bengal government on Saturday evacuated thousands of people in South 24 Parganas and Purba Medinipur districts and urged tourists in popular sea resorts to stay away from beaches, as cyclone Jawad' loomed large over the Odisha-Andhra Pradesh coast.

The administration in South 24 Parganas and Purba Medinipur districts evacuated around 11,000 people from the coastal areas to safer locations, while boats with fishermen returned in Kakdwip, Digha, Shankarpur and other coastal belts, an official said.

"The system is likely to move north-northwestwards and reach west-central Bay of Bengal and thereafter is likely to recurve north-northeastwards, move along Odisha coast reaching near Puri around December 5 noon, and weaken gradually," a met office spokesman said.

However, the cyclone may weaken into a deep depression by the time it reaches the Puri coast, he said.

Rescue teams were seen asking scattered groups of tourists and locals to vacate beaches in Digha, Shankarpur, Tajpur and Bakkhali.

A total of 19 teams of the National Disaster Response Force have been deployed in the state in the wake of the cyclone.

The met office has forecast heavy to very heavy rainfall at one or two places in Kolkata, Purba and Paschim Medinipur, North and South 24 Parganas, Jhargram, Hooghly and Howrah districts.

Heavy rain is also likely to occur on Monday in the districts of North and South 24 Parganas, Nadia and Murshidabad, it said.