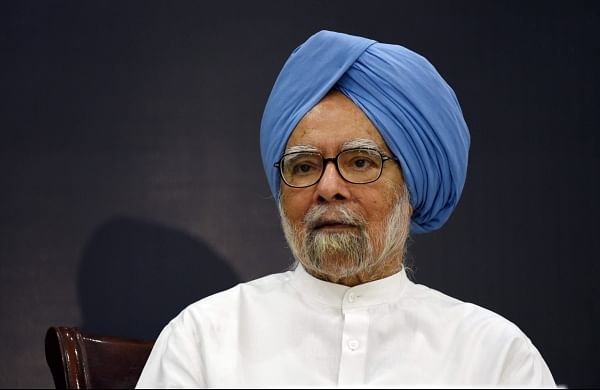 THIRUVANANTHAPURAM: Former PM Manmohan Singh on Tuesday warned of a looming debt crisis, saying temporary steps taken by the Centre and the Reserve Bank of India cannot paper over the credit problems staring the country in the face.

Blaming the BJP government’s ‘ill-conceived’ demonetisation for the country’s high unemployment rate, Manmohan Singh warned that the crisis could adversely affect the small and medium sectors of the industry. He was speaking after inaugurating a development summit, organised virtually by the Rajiv Gandhi Institute of Development Studies at Neyyar Dam in Thiruvananthapuram on Tuesday.

“Due to the ill-conceived demonetisation in 2016, unemployment skyrocketed and the unorganised sector landed in a shambles. If India’s political and economic philosophy stood for a foundation as envisaged in the country’s Constitution, having a federal set-up and communication between the states, the incumbent Union government is against this. The economy can be revived provided schemes for the poor and the downtrodden are implemented,” he opined.

Regarding Kerala, he said even though its social standards are high, due diligence should be given to certain other sectors that require periodic review. he pointed out that the state is facing several hurdles that have to be overcome at a time when the global economic slowdown over the last two to three years has skyrocketed due to the pandemic.