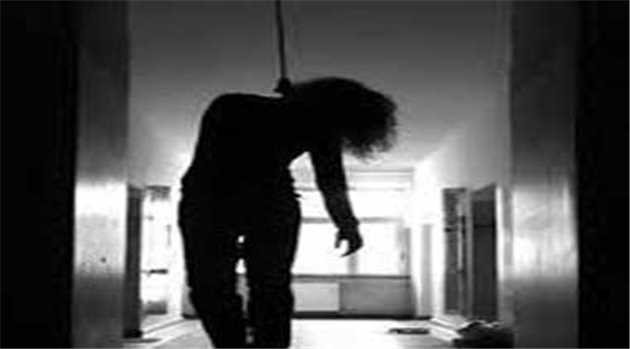 NEW DELHI: According to the data compiled by the National Crime Records Bureau (NCRB), a decline was observed in the all-India rate of suicide in 2016.

NCRB has asserted that it would not be responsible for the authenticity of the information, as data is being furnished by the states and Union Territories. NCRB only compiles and collates the data and presents it in the form of this report.