Decriminalization of rape by a husband upon his wife is unconstitutional, Amicus submits before Delhi HC 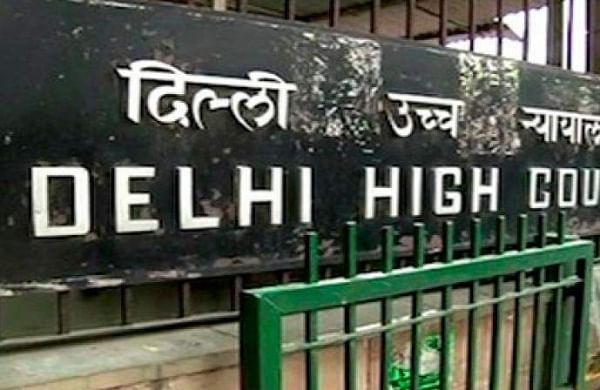 CHENNAI: The act on non-consensual sexual intercourse or rape is abhorrent and inherently violative of the basic right to life and liberty of a woman, argued senior advocate Rajshekhar Rao, before the Delhi High Court on Thursday as the court continues hearing a batch of petitions challenging the exception to Section 375 of the Indian Penal Code (IPC), which exempts forceful sexual intercourse by a man with his own wife from the offence of rape, provided the wife is above 15 years of age.

Section 375 of IPC defines rape as "sexual intercourse with a woman against her will, without her consent, by coercion, misrepresentation or fraud or at a time when she has been intoxicated or duped, or is of unsound mental health and in any case if she is under 18 years of age."

Rajshekhar Rao, appearing as amicus curiae, submitted before the court that rape is a rape and that no amount of classification or 'legal jugglery' can alter that reality, Live Law reports.

If a man is not her husband the woman would be able to prosecute him for rape. But she cannot prosecute if it happens to be her husband.

According to the legal news site, Rao argued before a bench comprising Justices Rajiv Shakdher and C Harishankar that rape is an offence not just against the victim but the society at large and it violates a woman's right to equality, dignity, bodily integrity, personal and sexual autonomy, bodily and decisional privacy, and reproductive choices. The decriminalization of rape by a husband upon his wife is therefore unconstitutional.

"There can be no greater indignity that the law can heap upon a woman than to deny her the right to prosecute for the violation of her bodily integrity, privacy and dignity and that too at the hands of her husband, who she would legitimately expect to receive love and affection from and who would be expected to safeguard her interest," Rao said.

The Centre has made it known before the court that it is considering a "constructive approach" to the matter.

"That the fact that other countries, mostly western, have criminalized marital rape does not necessarily mean India should follow them blindly. This country has its own unique problems due to various factors like literacy, lack of financial empowerment of the majority of females, mindset of the society, vast diversity, poverty, etc. and these should be considered carefully before criminalizing marital rape,"the petition filed by RIT foundation noted.

In a landmark judgement last year, the Kerala High Court held that marital rape is a valid ground for divorce even though it is not penalised in India.