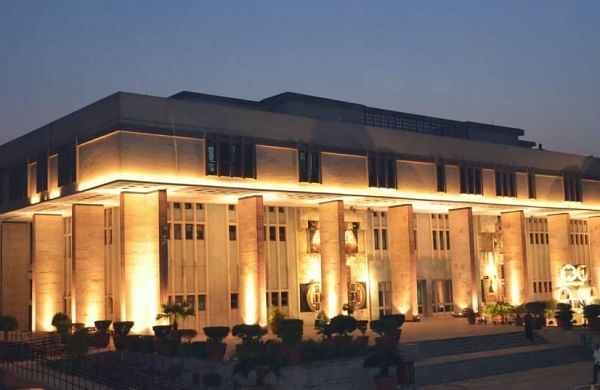 NEW DELHI: The Delhi High Court Thursday said it expects the Centre to ensure that the Appellate Tribunal of Prevention of Money Laundering Act (ATPMLA) in the national capital is made functional by September 14.

The court said numerous petitions are being filed before it every day assailing the judgements passed by the PMLA adjudicating authority as the appeals are not being taken up by the appellate tribunal due to want of quorum.

Justice Rekha Palli was informed by the counsel for the Centre that the process of appointment was underway.

"It is expected that before the next date of hearing on September 14, the respondent will ensure that the tribunal is made functional," the court said.

The court issued notice to the Centre, represented through standing counsel Manish Mohan, on a petition filed by Fullerton India Credit Company Limited seeking direction to appoint the chairperson as the presiding officer to the appellate tribunal constituted under the PMLA to deal with economic offence cases under various laws including money laundering.

The petition, filed through advocate Jagdeep Sharma, said the petitioner is a non banking finance company and is in the business of extending various types of loan facilities in India.

The plea said it was constraint to approach the high court against the inaction of the government to appoint the chairman of ATPMLA despite the fact that the tribunal does not have the chairman for over two years and due to which the petitioner's case has not been listed for hearing for more than a year.

The tribunal is mandated to consist of a Chairman, who has to be a retired judge of this court or high court and four members, who can be from the fields of law, finance and management.