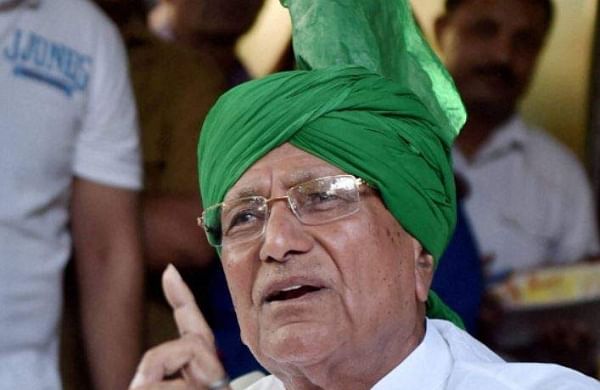 Advocate Amit Sahni appearing for Chautlala submitted that copy of the affidavit to be filed in terms of the last order dated March 8 2021 not supplied to petitioner.

The court listed the matter on May 17 2021 and in the meanwhile the emergency parole of OP Chautala was extended by the Court.

Chautala has sought directions to the respondent/ State to release him by granting special remission in view of related notification of 2020.

86-year-old former CM filed the Petition before Delhi High Court through his Counsel Amit Sahni submitting that he has almost undergone the entire incarceration and as such in view of the earlier order passed in December 2019 by Division Bench of Justice Manmohan and Justice Sangita Dhinga Sehgal, Delhi Government has not granted special remission to the Convict/Petitioner.

OP Chautala and others were convicted and sentenced in the case of illegal recruitment of 3,206 junior basic teachers (JBT) in 2000.