Delhi HC unhappy over Twitter’s affidavit on new IT rules 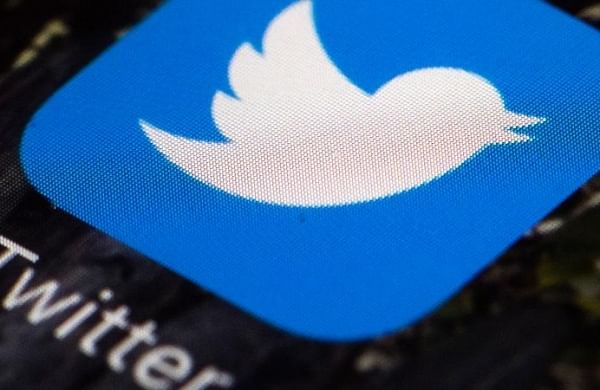 NEW DELHI: The Delhi High Court on Wednesday pulled up micro blogging platform Twitter for non-compliance of the new IT rules and granted it one week’s time to file a “better affidavit”.

“I am giving you a long rope but please don’t expect this to go on and on,” said Justice Rekha Palli. She noted in the order that Twitter’s affidavit showed serious non-compliance of the new IT rules.

Twitter had told the high court that the same person, Vinay Prakash, has been appointed to “two posts” and that it has been using the term “interim” because the appointees are not employees but contingent workers on a third-party contract.

ASG Chetan Sharma appearing for the Centre said, “The IT rules specify that a senior employee has to be appointed. It cannot be a contingent worker. First they said interim, now they say contingent. This is absolute non-compliance with rules. It’s been months. They cannot continue to have it so easy. This constant non-compliance using nuance terminology cannot be accepted anymore.”

During the hearing, the court asked, “Twitter has to answer. What is this kind of compliance? How can you have a contingent worker through a thirdparty contractor? Your affidavit says ‘we will make an endeavour to appoint’. Your company is making so much money like the Centre is saying and you’re saying we’ll make an endeavour to comply with the laws?”

At this, Twitter’s counsel Sajan Poovayya told the court, “We have a problem as compared to other companies because Twitter is still in the process of setting up a liaison office in India. Regarding the nodal contact officer, we have made an offer of employment via a third party contractor to a qualified candidate on July 27 and he has verbally accepted the offer.”

This forced court to reprimand Twitter and said, “I don’t understand what your company is trying to do. If you want to comply do it wholeheartedly. You are still getting business from India.” Twice before the court had granted time to Twitter to file an affidavit to show compliance with the IT rules.