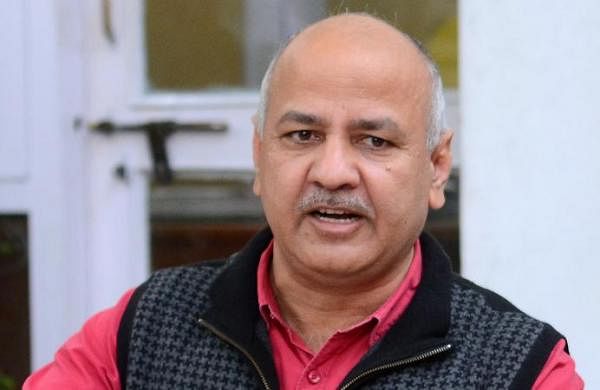 NEW DELHI: In the last 24 hours, Delhi recorded 1106 new coronavirus cases. This is the second day when the positive cases have been more than 1000.

A total of 82 deaths have also been reported in Delhi during the same time - the highest so far, said Health Minister Satyendra Jain.

Deputy Chief Minister Manish Sisodia explained: These numbers include 69 deaths that occurred over the past 34 days. Due to late reporting by the hospitals where they died, it appears that the deaths happened on a single day.

Recovery in home isolation is being promoted by the government through various mediums, Chief Minister Arvind Kejriwal said. “Over 80 percent of corona patients are either asymptomatic or have very mild symptoms. Such patients can recover in the comfort of their home”.

Treatment during home isolation is monitored by a team of health workers who also explain the protocols to be followed, according to the government.

To raise awareness about home isolation protocol for the Covid-19 patients, the Delhi government will release a short video in the evening on Friday which will broadcast on news channels. The video will give instructions about the self-monitoring, testing, recovery, and daily tracker along with the diet plan to follow while recovering at home.