Despite CAG rep call, no BCCI AC meet for now 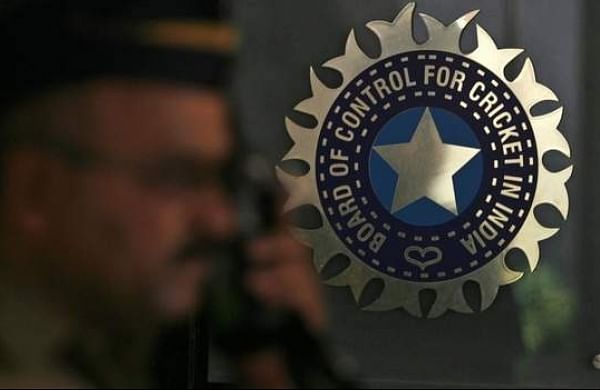 CHENNAI:  The BCCI is in no hurry to call a meeting of its apex council, as urged by the representative of the Comptroller and Auditor General (CAG) Alka Rehani Bharadwaj. According to the new BCCI constitution, this nine-member council is its supreme decision-making body.

It consists of five BCCI office-bearers, two former players, an association nominee, and the CAG representative.

According to a PTI report a few days ago, Rehani Bharadwaj wrote to the five office-bearers including president Sourav Ganguly and secretary Jay Shah, saying that a meeting of the apex council should be called at the earliest. Among other matters, she had expressed concern over certain allegations of violation of the conflict of interest clause. It seems the BCCI is not going to convene such a meeting immediately.

“An apex council meeting was held on November 30. And they are supposed to be held once in three months unless there is an emergency. Since there is nothing urgent at the moment, there is no need for another meeting right now. It will be held when it is due,” said sources following developments.

The meeting on November 30 was held in Mumbai, a day before a special general meeting. Rehani was not part of it because she became a member of the apex council in December. It was attended by the other members and among the decisions taken was revoking the suspension on Rajasthan Cricket Association.

More than the apex council meeting, the BCCI is looking at a Supreme Court hearing which was expected earlier this month but got deferred. It concerns the modification of the cooling-off clause, which in its current form means Ganguly, Shah and BCCI joint-secretary Jayesh George all have to take a three-year break from administration starting in July.

“There are other clarifications also. The BCCI has been running steady after the current set of office-bearers took charge in October. But a few decisions regarding future plans can’t be taken due to the uncertainty over the tenure of office-bearers. Once that becomes clear, a lot of things will fall in place,” said sources.

Among the decisions pending is the formation of the sub-committees. Before the constitution was changed following Supreme Court orders, the BCCI used to have 30-odd sub-committees, which were disbanded by the Committee of Administrators. There are talks now that some of these might be revived.

“There were many committees, including a library committee and a museum committee. In the present scheme of things, there may not be so many. But the important ones like marketing and finance committees could be formed again. There were talks, which have got stalled waiting for the court order. Talks can’t resume until the hearing takes place,” added the sources.