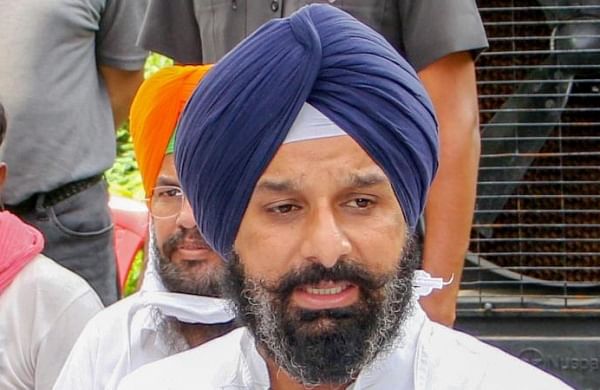 CHANDIGARH: The Punjab and Haryana High Court on Wednesday granted regular bail to senior Shiromani Akali Dal (SAD) leader and former cabinet minister Bikram Singh Majithia in a drugs case. He will be out of Patiala Central Jail after five-and-a-half months.

A division bench of justices MS Ramachandra Rao and Sureshwar Thakur gave the decision on the bail plea of Majithia. The division bench had earlier reserved its order on July 29. Majithia had approached the high court on May 23, seeking bail in the case registered against him under various sections of the Narcotic Drugs and Psychotropic Substances Act in December 2021.

The bench stated that there is no material placed on record showing possession, transportation, storing by or recovery of any contraband from the petitioner. All recoveries in the concluded trials had been effected from specific individuals and the petitioner was not shown to have any role in that regard.

The state is still trying to get details from various financial institutions in India and abroad and did not appear to have made much headway, though the case was registered almost eight months back, the court said. The bench added, “We are of the opinion that continued detention of the petitioner, which started on February 24, is not warranted and he is entitled to be released on bail.’’

Majithia, who is the brother-in-law of SAD president Sukhbir Singh Badal and brother of former Union minister and current MP from Bathinda, Harsimrat Kaur Badal, had contended that the then Congress government in the state had misused its power for wreaking vengeance against its political opponents and the petitioner was such a target.