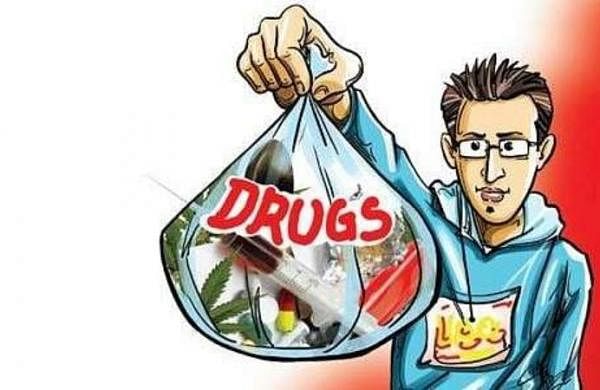 MUMBAI: A special court here has said while granting bail to an accused in the drugs-on-cruise case that there was no apparent evidence that he was a peddler and had supplied drugs to co-accused Arbaaz Merchant.

In the detailed order which became available on Saturday, the court said it cannot accept the Narcotics Control Bureau's (NCB) contention that accused Shivraj Harijan was a drug peddler and had supplied drugs to Merchant.

The NCB had on October 3 arrested actor Shah Rukh Khan's son Aryan, Merchant and some others after raiding a cruise ship here and allegedly recovering drugs.

Merchant and Aryan Khan were granted bail by the High Court on October 28.

"Barring the statement of the accused under section 67 of the NDPS Act, there is no prima facie evidence on record to show that the applicant was a supplier of the contraband," the order stated.

"Therefore, the contention of the prosecution cannot be accepted that the applicant is a peddler and he supplied contraband to accused no.2 (Merchant)," it added.

Considering the material on record, it cannot be said that prima facie conspiracy charge was made out against the accused, the order said.