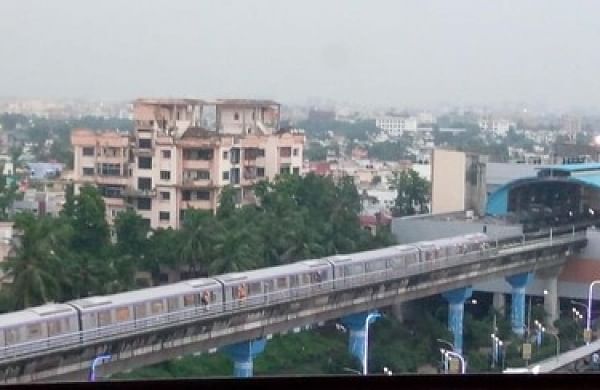 KOLKATA: Work on the East-West Metro corridor in Bowbazar locality of Kolkata was partially affected due to sanitisation of the area after a few workers tested positive for COVID-19, a KMRCL official said here on Tuesday.

However, there has been no suspension of the tunnelling work being done in the area, the Kolkata Metro Rail Corporation Ltd (KMRCL) official said.

The official, however, did not share the exact number of infected workers, while saying "necessary health protocol is being followed".