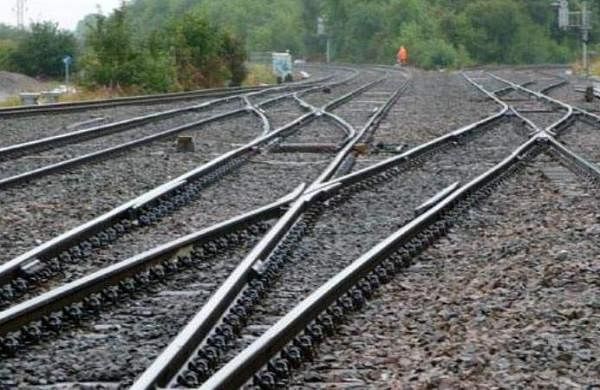 KOLKATA: The Eastern Railway will resume non-suburban passenger train services from December 2 with 54 trains, an official said on Saturday.

Non-suburban passenger train services were stopped in the last week of March due to the COVID-19 pandemic.

Of these, 30 trains will be run in Howrah division, 22 trains in Asansol division and two trains in Malda division, an ER spokesman said here.

Among the 22 trains to be run in Asansol division, eight will be in Bardhaman-Asansol section, four each in Andal-Santhia, Asansol-Dhanbad, Asansol-Jasidih-Jhajha sections and two passenger trains in Andal-Jasidih section will commence regular journey from December 2, he said.

In Malda division, two trains will be run in the Malda-Barharwa section, he added.

Suburban EMU train services of both Eastern and South Eastern Railway resumed from November 11 after an over seven- month hiatus.