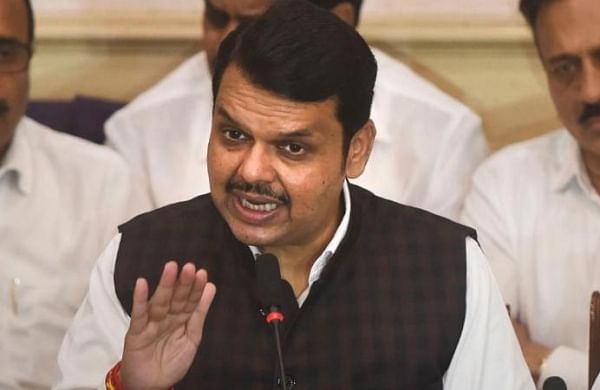 There is a "huge public sentiment" about handing over the case to the CBI, but the Uddhav Thackeray-led Maha Vikas Aghadi (MVA) government in the state has been reluctant to do so.

"There is a huge sentiment among the people in the Sushant Singh Rajput case. They feel something is being hidden, new revelations are being made. Hence, people are demanding a CBI probe into it," he said.

"But the state government has been denying a CBI probe into the matter," Fadnavis, Leader of Opposition in state Assembly, said in a video message.

The demand for a CBI probe into the matter is being made by the people and not by the BJP, he added.

"Now a money laundering aspect too has come to the fore. It has been observed that money was siphoned off from his account. In such a case, the ED has a jurisdiction, so, I have demanded the ED should register an ECIR and probe the matter," he said.

Maharashtra Home Minister Anil Deshmukh recently said Mumbai Police are capable of handling the matter and that there was no need for a CBI probe into the case.

The police have so far recorded statements of around 40 people, including those of Rajput's family and his cook.

He starred in films like "Shuddh Desi Romance", "Raabta", "Kedarnath", "Chhichhore" and "Sonchiriya".

His most prominent role was that of cricketer Mahendra Singh Dhoni in the biopic "MS Dhoni: The Untold Story".

Also starring Sanjana Sanghi in the lead role, the Mukesh Chhabra directorial is an official Hindi remake of John Greens romantic novel The Fault in Our Stars.

The book was adapted into a 2014 Hollywood movie, starring Ansel Elgort and Shailene Woodley in the lead roles.