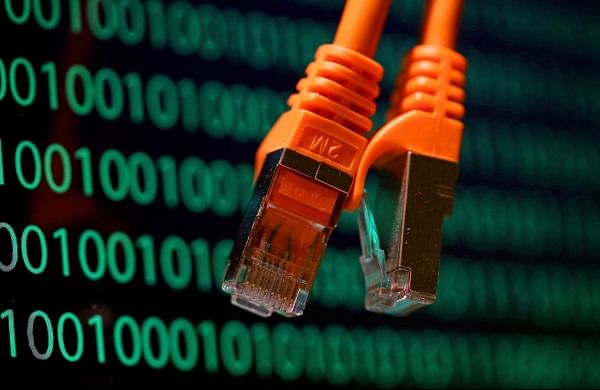 Although it is not clear who owns the database, the researcher, Justin Paine, believes that a subsidiary of a major Thailand-based mobile network operator named Advanced Info Service (AIS), likely controlled the database.

The database, containing DNS queries and Netflow data, was lying on the internet without a password.

"Using this data it is quite simple to paint a picture of what a person does on the Internet," Paine wrote in a blog post on Monday.

According to a report in TechCrunch, Paine alerted AIS to the open database on May 13. After not getting any response for a week, Paine reported the matter to ThaiCERT on May 21. The database was secured on May 22.

"Based on data available in BinaryEdge this database was first observed as exposed and publicly accessible on May 1, 2020. I discovered this database roughly 6 days later on May 7, 2020," Paine wrote in the blog.

Although DNS queries do not carry sensitive information like passwords and private messages, they can give away which websites and apps a user uses.