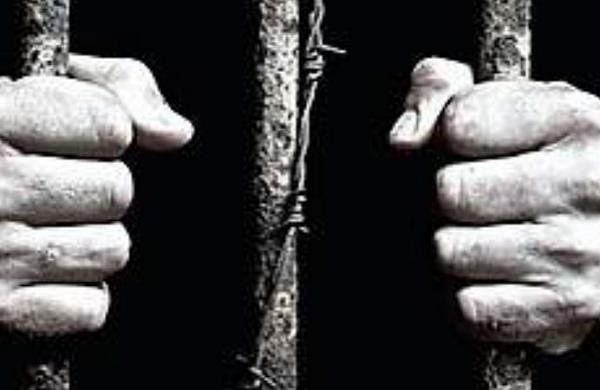 BANDA: A local court here sentenced to life imprisonment eight family members of a man for beating him to death five years ago, a government advocate said on Tuesday.

In its order pronounced on Monday, the court also imposed a fine of Rs 10,000 on each convict, he said.

"The court also imposed a fine of Rs 10,000 on each of them," he said. Heeralal was attacked by his family members with sticks on July 27, 2015. They were angry with him over the visit of a woman to their house, Mishra said.

The victim succumbed to his injuries during treatment, he said.