Eight Indians die due to possible gas leak in Nepal 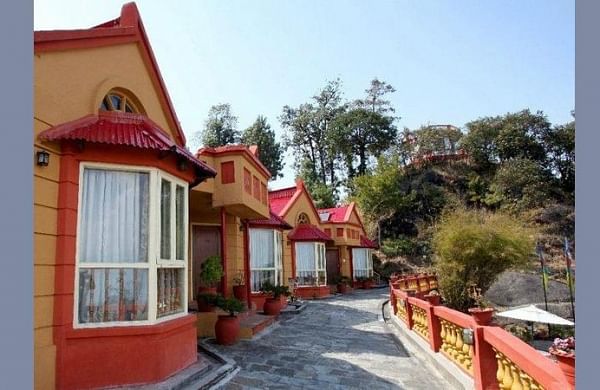 KATHMANDU: In a tragic incident, eight tourists from Kerala including four children who were holidaying in the Himalayan country Nepal were found in their hotel room. The incident occurred in the Everest Panorama resort located in Daman, Thaha Municipality of Makawanpur district, in Nepal, on Monday night.

While the family of Prabhin belongs to Chenkottukonam near Chempazhanthi in Thiruvananthapuram, the family of Renjith hails from Kunnamangalam in Kozhikode. Among the dead are two men, two women, two girls, and two boys. There were around 15 members in the touring team.

According to reports, the victims reportedly used the heater to keep themselves warm in the resort and they were found unconscious in the locked suite inside the resort in the morning. The police suspect that they died of asphyxiation after inhaling the gas from the gas heater used for warming themselves in the room at night.

When the hotels staff opened the room on Tuesday morning using duplicate keys after they failed to answer the doorbells, all of them reportedly was found lying in an unconscious state. Though they were airlifted in a chopper to HAMS Hospital in Dhumbarahi Kathmandu, they were declared brought dead by doctors.

Since the mercury was very low, all the windows and the door were bolted from inside. Police have also confirmed that in their preliminary assumption is that the tourists might have died due to suffocation caused by lack of ventilation.

The chief minister also expressed deep grief in the tragedy. State Tourism Minister Kadkampally Surendran has also contacted Minister of State for External Affairs V Muraleedharan to speed up the process of bringing back the bodies to Kerala.