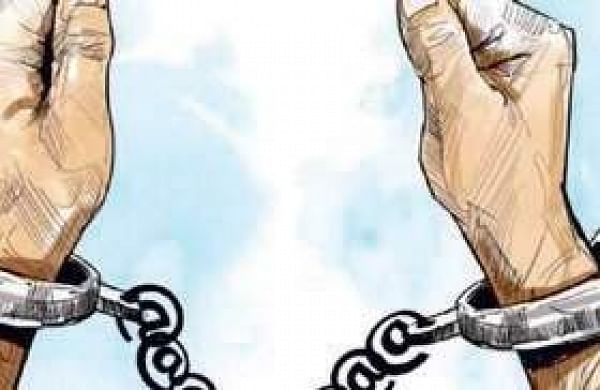 MUMBAI: The Criminal Investigation Department (CID) of Maharashtra Police on Thursday arrested eight more people in connection with the lynching of three persons by a mob in Palghar district in April this year, a police official said.

With this, 186 people have so far been arrested and 11 juveniles detained in connection with the incident. After the arrest of 24 people on Wednesday, the police nabbed eight more persons on Thursday, the official said.

He said these accused were present at the incident spot amid the COVID-19 pandemic and also did not stop the assault on the three victims.

Some of these people were also recording videos of the incident and some were involved in the clamor at that time. The accused also had stuck in their hands, the official said.

On April 16, two seers and their driver, who were heading towards Surat from Mumbai in a car, were beaten to death by a mob in Palghar's Gadchinchlale village on suspicion that they were child-lifters.

The accused in the case were charged with murder, armed rioting and using criminal force to prevent a public servant from doing his duty, among other offences, the police said.

Earlier, the Palghar police had conducted a probe into the case, but it was later handed over to the state CID.

The probing agency has filed three charge sheets in the case.