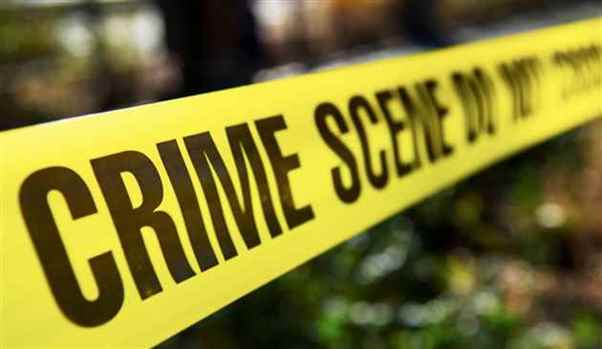 In a shocking incident, eight police personnel, including a circle officer, were shot dead and six policemen seriously injured when a local criminal, Vikas Dubey, and his gang sprayed them with bullets in Vikru village under Chaubeypur police circle in Kanpur in the wee hours of Friday.

The deceased include circle officer Bilhaur and station officer of Bithoor.

The injured policemen have been admitted to the hospital.

According to reports, the police team comprising about 50 police personnel had gone to the village around 3.30 a.m. after receiving a tip-off about the presence of Vikas Dubey there.

Dubey and his men had stationed a JCB to block their way and then started firing from the terrace of a house as soon as the police team entered their lane.

The gangster and his men later looted the arms of the policemen who ran away to save their lives.

All senior police officials including ADG Kanpur, IG, and others have reached the spot.

UP DGP H.C. Awasthi and ADG law and order Prashant Kumar are also reaching the spot.

Vikas Dubey, meanwhile, is wanted in over 100 criminal cases. He had shot dead a minister rank leader inside a police station a few years ago.

Police are launched a search operation for Vikas and his team as they are now absconding.