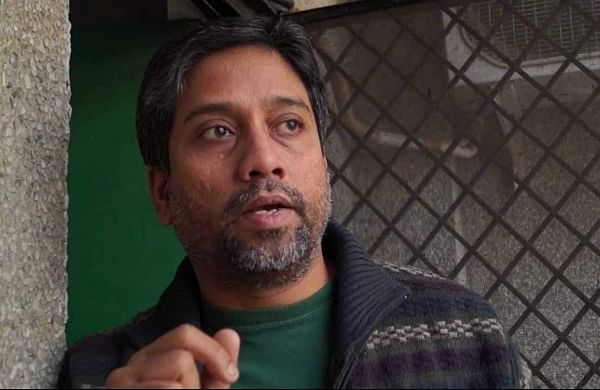 Hany Babu Musaliyarveettil Tharayil, 54, associate professor at the Department of English of the university, was arrested by the National Investigation Agency (NIA) on July 28 for his alleged involvement in the case.

He was sent to judicial custody by special court judge D E Kothalikar at the end of his NIA remand on Friday. Earlier, the NIA had submitted before the court that the accused had links with the CPI (Maoists).

The case relates to the alleged inflammatory speeches made at the Elgar Parishad conclave held in Pune on December 31, 2017, which the police claimed triggered violence the next day near the Koregaon-Bhima war memorial located on the outskirts of the western Maharashtra city.