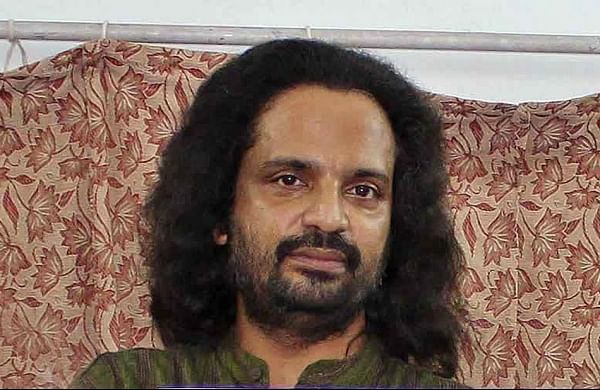 MUMBAI: Elgar Parishad-Maoist links case accused Rona Wilson's lawyer told the Bombay High Court on Wednesday that an expert should be asked to probe if any malware had been installed on Wilson's computer before it was seized by the NIA in 2018. Wilson has moved the high court seeking quashing of the charges against him.

His petition has cited, among other grounds, a report of the US-based digital forensic firm Arsenal Consulting that incriminating evidence was planted on his computer through a malware before he was arrested.

On Wednesday, his lawyer, senior counsel Indira Jaising told a bench of Justices SS Shinde and NJ Jamadar that to tamper with a person's electronic device was an offense under the Information Technology (IT) Act.

"It is my case that crimes under the IT Act have been committed against me....I have come with a positive case that my device was tampered with and an expert should be appointed to ascertain if my computer had malware when it was seized (by the National Investigation Agency). The expert can tell how the malware was planted," she said.

As per Arsenal Consulting, a hacker had had the control of Wilson's computer, and a malware (software used for malicious purposes such as spying) was used to plant documents in it, including a letter that was cited by the NIA as evidence against Wilson and other accused in the case.

Arsenal came out with more reports later, claiming that electronic devices of other accused, including Jesuit priest Stan Swamy who died in hospital last month, too had been tampered with. Shoma Sen, another accused in the case, too has filed a petition seeking quashing of charges on the same ground.

Additional Solicitor General Anil Singh, who appeared for the NIA, argued on Wednesday that the reports on which the petitioners were relying came from an organization called `American Bar Association'. "This association had no standing in India and it was not a statutory body. We are at the stage of framing of charges. All their contentions can be looked into at the stage of trial," he said.

Jaising had earlier told the HC that besides deciding on the issue of quashing the charges against Wilson and Sen, the court will also have to examine what could be considered a "legal method of search and seizure of electronic evidence".

The hearing will continue later this month.