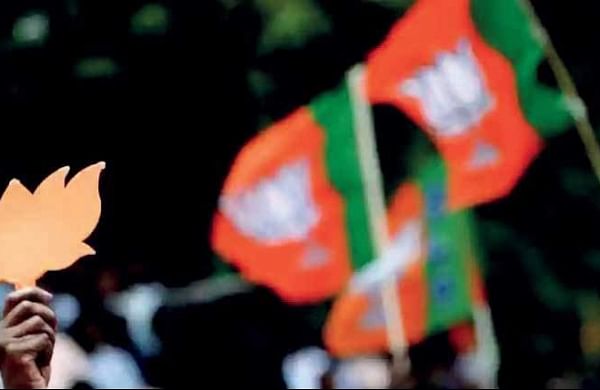 Khan, who had joined the saffron party after quitting the Trinamool Congress ahead of the Lok Sabha polls in 2019, told reporters that despite knowing the facts about the Citizenship (Amendment) Act and the proposed National Register of Citizens, the eminent persons are continuing with their protests.

"The persons who are doing so are dogs of Mamata Banerjee," Khan, who represents Bishnupur seat in the Lok Sabha, said.

But the same persons remained silent about the gang rape cases at Kamduni and Park Street besides incidents of bomb blasts, he said.

Actors, directors and musicians in the state have participated in rallies to protest against the new citizenship law and the proposed NRC.

They have also come together in a video against the CAA and the NRC, asserting that they would not show any document if there is a bid by the Centre to submit fresh proof of citizenship.

BJP's West Bengal president Dilip Ghosh said on Saturday, "These days there are so many intellectuals in West Bengal giving 'gyan' to people throughout the day and creating a cacophony. CPI(M) created these intellectuals by bringing them on to the streets and now, 'didimoni' (CM Mamata Banerjee) has created a factory to produce them."

Ghosh on Friday had described them as "creatures", "devils" and "parasites".

Subodh Sarkar, a recipient of Sahitya Akademy Award, said, "This is the actual language of the BJP. Now it is up to the people to decide."

Banerjee, also the TMC supremo, has been at the forefront of the anti-CAA and anti-NRC protests.